Anino Inc. (formerly Anino Playlab, Anino Games, Inc.) is the first and leading game developer in the Philippines with more than 60 games under its belt since it started in 2002.

A multi-awarded studio and a pioneer in the Philippines, they have successfully worked as a 3rd party developer with top-tier publishers such as Electronic Arts, Activision, Namco, Game House, Disney and Big Fish Games among others. Anino merged with Pocket PlayLab in 2014 to realize its vision of being the number 1 game studio in Southeast Asia. In 2017, it broke out as an independent studio under Thomas Andreasen, focusing on expanding its Mobile Social Casino title.

Today, the studio continues to develop a range of Social Casino Slots for mobile and desktop platforms. It is comprised of a team of 40+ mobile games enthusiasts who are dedicated, fun-loving and hard-working people who thrive to be competing on a global scale. 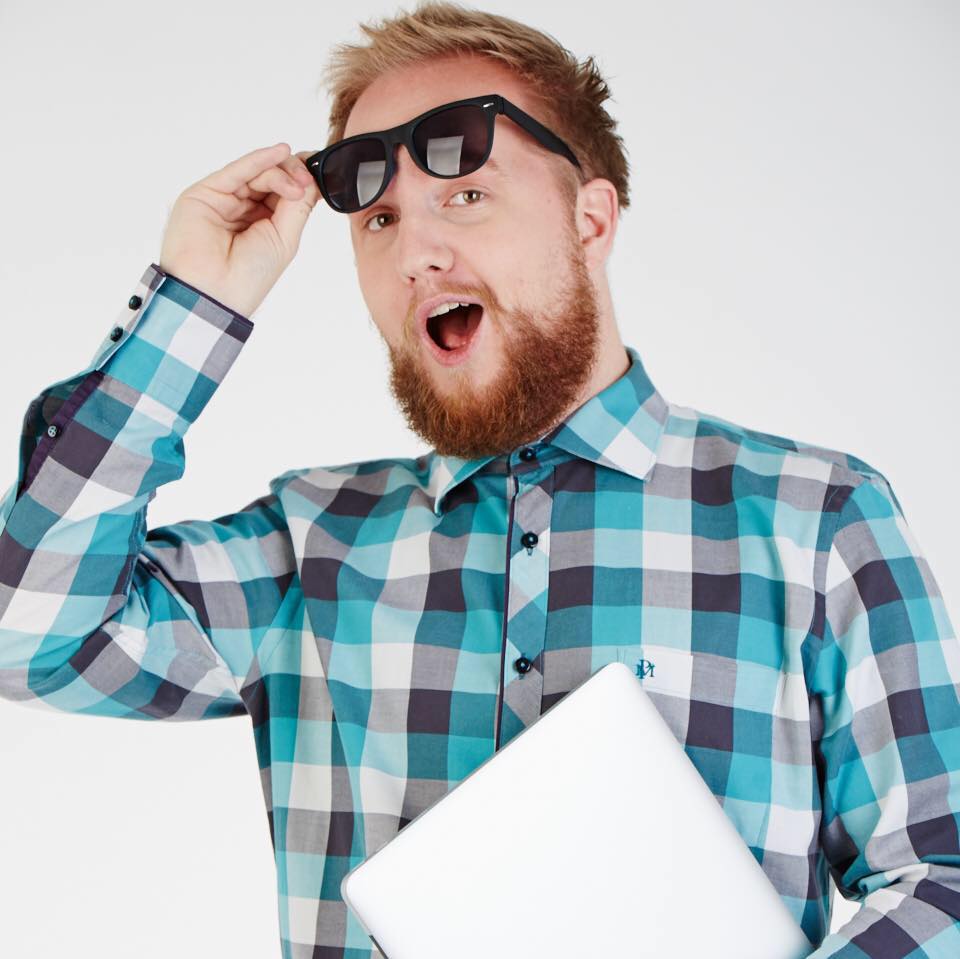